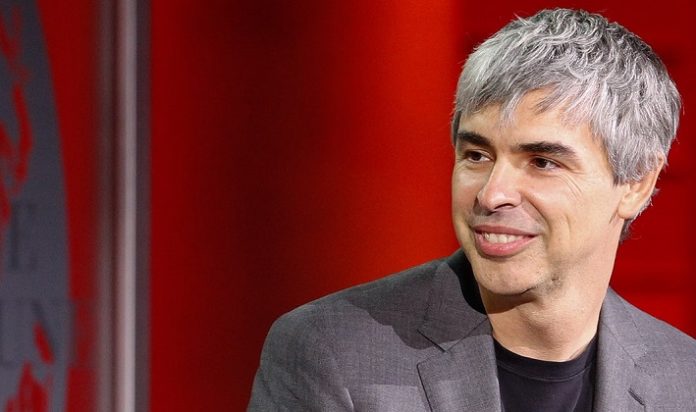 The co-founder of Google was just granted residency in New Zealand. He did try to get the residency once, but that was declined. Page, 48, applied for New Zealand residence in November 2020 via the nation’s “Investor Plus” residency visa, but the application was unable to be processed because he was offshore at the time.

The visa, which requires applicants to have NZ$10 million ($7 million) to invest in New Zealand over a three-year period, was then processed after he landed in Auckland on Jan. 12, one day after the Page family filed an urgent application for the son to be evacuated from Fiji due to a medical emergency. 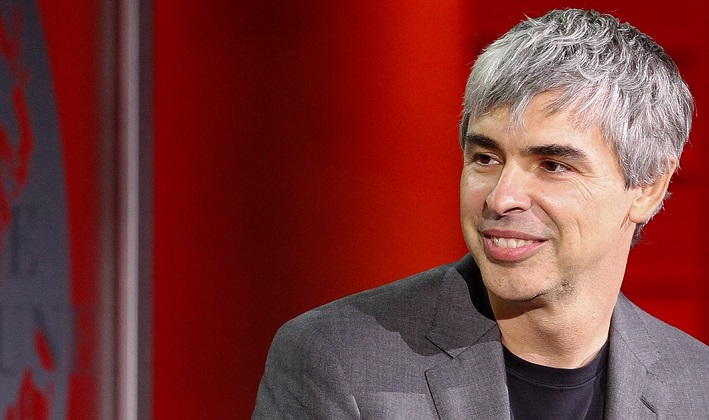 “Once Mr. Page entered New Zealand, his application was able to be processed, and it was approved on 4 February 2021,” Immigration New Zealand said in a statement.

New Zealand health minister Andrew Little told Parliament on Thursday, the nation gets roughly 100 medevac requests a year. “I’m advised all of the normal steps occurred in this case,” he said in response to a question about how Page had managed to enter New Zealand

Jacinda Ardern, New Zealand’s prime minister, said before Parliament that she hadn’t been briefed on Page’s visit. “With all [medevac] cases, those are decisions for clinicians, and I absolutely trust our clinicians to make decision,” Ardern said.

Billionaire Peter Thiel, who co-founded PayPal and profited from an early bet on Facebook, was granted Kiwi citizenship in 2017 even though he’d only spent 12 days in New Zealand.