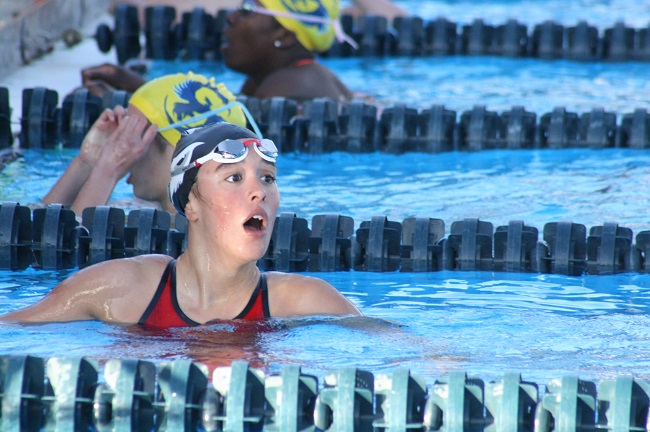 Erika Pelaez, at age 13, becomes the youngest athlete ever to qualify for the United States Olympic Trials.

Erika Pelaez, at the tender age of 13, became the youngest swimmer ever to qualify for the 2020 Olympic Swimming Trials when she competed in a Sectionals qualifier competition this past weekend in Plantation, Florida.

The cutoffs for qualifying for the Olympic Trials were 56.29 and 1:02.69, respectively. Previous personal bests of 57.51 and 1:04.10 were Junior National qualifying performances.

In addition to his 29.90 in the 50 backstroke, Pelaez swam a 26.12 in the 50 freestyle. While the 50-meter freestyle has a qualifying time of 25.99 seconds for the Olympic Trials, the 50-meter backstroke is not eligible for Olympic competition.

When the Olympic Trials are held. The youngest swimmer to meet the requirements is 13, and there are already two more who are only 12.

When it comes to the 400-meter freestyle, Katie Grimes of the Sandpipers of Nevada swam a 4:11.61 in last year’s U.S. Open, and Jillian Cox of the Austin Trinity Aquatic Club swam a 4:16.27 at this year’s Swim Meet of Champions in June.

Both of the swimmers have now aged 14; they were just a year or two older than Palaez when they made their respective age cuts.

While USA Swimming doesn’t record single-age records, Pelaez’s time in the 100 free is the fastest on record that we could locate for a 13-year old American, surpassing Missy Franklin’s 56.14 from the 2008 Olympic Trials.

Her performance of 1:01.84 in the 100 back at the 2015 Junior National Championships places her sixth all-time among American 13-year-olds.